20 years ago we reinvented the wheel

Since 1999 the expert in shopping cart security

In 1999 Rocateq became the distributor of a US manufacturer of shopping cart security systems. In Europe, Rocateq was the first to offer these systems to European supermarkets. From 2000, supermarkets were secured in the Netherlands, Belgium, Spain, France and Germany. In 2007 Rocateq introduced its in-house developed Cart Security system to the market. In the following years more installations followed in other European countries such as Italy, Great Britain, Austria, Denmark and Slovakia. Since 2010 Rocateq has been active in the United States, Canada and Latin America. From 2016 the portfolio has been expanded with new solutions such as Basket Security, Check Out Security and Cart Management.

Where you can find us

In Europe, North and South America we are close to our customers with several offices and warehouses. Our systems are installed by our local technical teams and certified partners.

Supermarkets, DIY stores and trainstations are equipped with our systems.

Countries where retailers use our solutions.

Out of 100 biggest retailers worldwide work with Rocateq solutions.

Everything in-house, from production to maintenance

Our factory in China was established in 2005. This factory, headed by a Dutch manager, focuses entirely on the development and production of our various solutions. Together with our R&D department in the Netherlands they design, develop and produce all our products.

Rocateq is the only manufacturer with BS, CE, FCC, UL, IC, CCC, NEN and BRE certifications. This assures you of a constant high quality of our products. 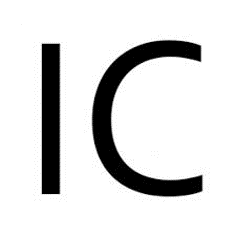 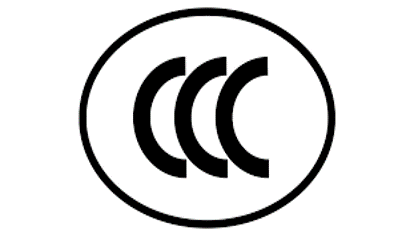 “From production to maintenance;
all to keep your wheels running”

Stay up to date with the latest news via our newsletter.
Copyright © 2000-2023 Rocateq
Privacy Disclaimer Sitemap Realisatie: Bureau Bright